Split of the well-known push networks

Few days ago I decided to split well-known push networks to determine which one of them is the most profitable to the webmaster on the market at the moment.

All data will be supported by screenshots, and in the end we summarize: which network will bring you maximum profit, comparing to other ones.

So, I selected tier1 countries, and bought traffic on clickadu network to the most similar video landing. In those networks, where I can set number of push sent to user - I choose maximum settings - 16 cents per user daily.

I have sent about 10k users to each network. 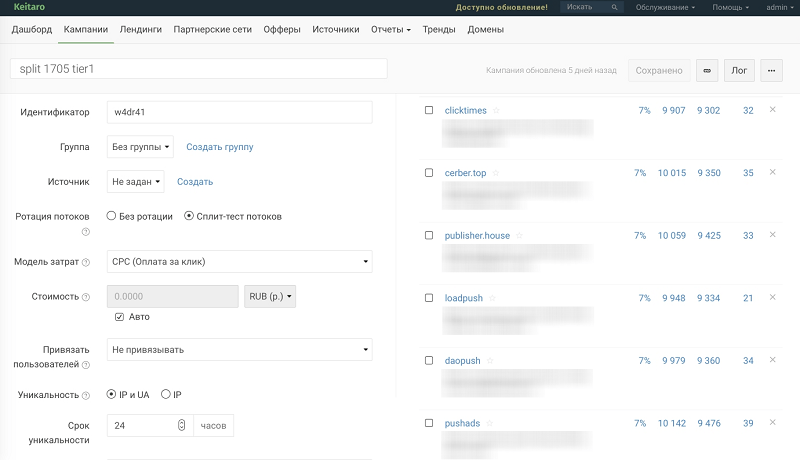 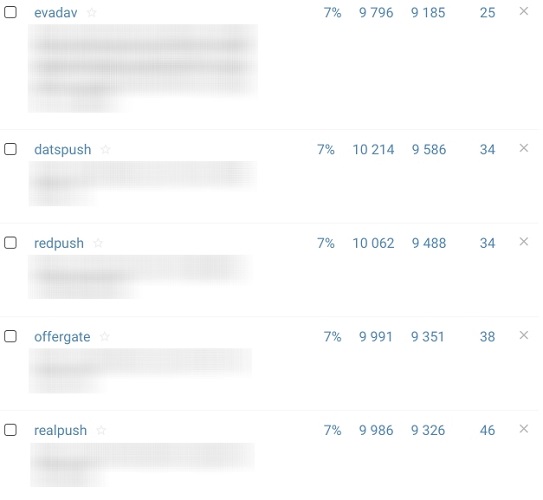 After that, I selected numbers from the statistics of each push network and get following results (from best to worst one):

Then I collected the conversion data into a small table:

Description of the table columns:

Traffic sent - traffic that was sent to the landing URL;

Received traffic in the PP - the number of uniques to the landing, counted by network;

And also I want to show you final results of traffic payback during 5 days - in the form of a table:

Traffic sent - number of clicks sent to the landing URL;

This table will be updated regularly. And wait for a similar test for CIS traffic soon, but something tells me that best results will not have significant differences ;)

Subscribe to  my page in FB and stay tuned! :)

Thank you all, write your questions in the comments :) 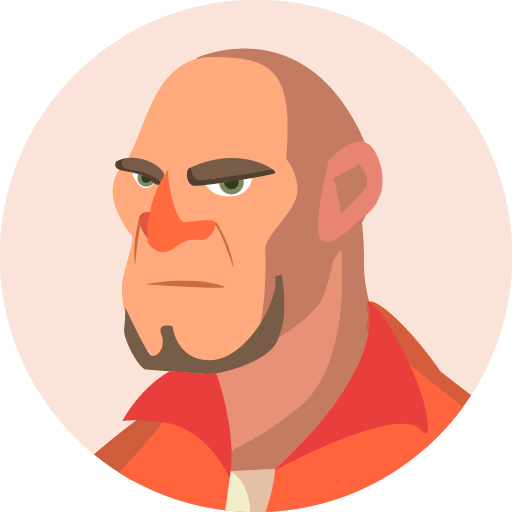