What happened: Alphabet Inc unit Google, Facebook Inc, Twitter Inc and other tech companies will have to take measures to counter deepfakes and fake accounts on their platforms or risk hefty fines under an updated European Union code of practice, according to Reuters.

The European Commission is expected to publish the updated code of practice on disinformation on Thursday as part of its crackdown against fake news.

Why it matters: Platforms with more than 45 million active users (which are Twitter, Google, YouTube, Meta, Amazon, Microsoft, LinkedIn, and Booking) will be required to report violations to the courts, submit content moderation reports to authorities, remove posts, violating the rules of e-commerce, and delete deepfakes not to get fined. At the same time, even “harmless” creatives can get caught in the middle of it. 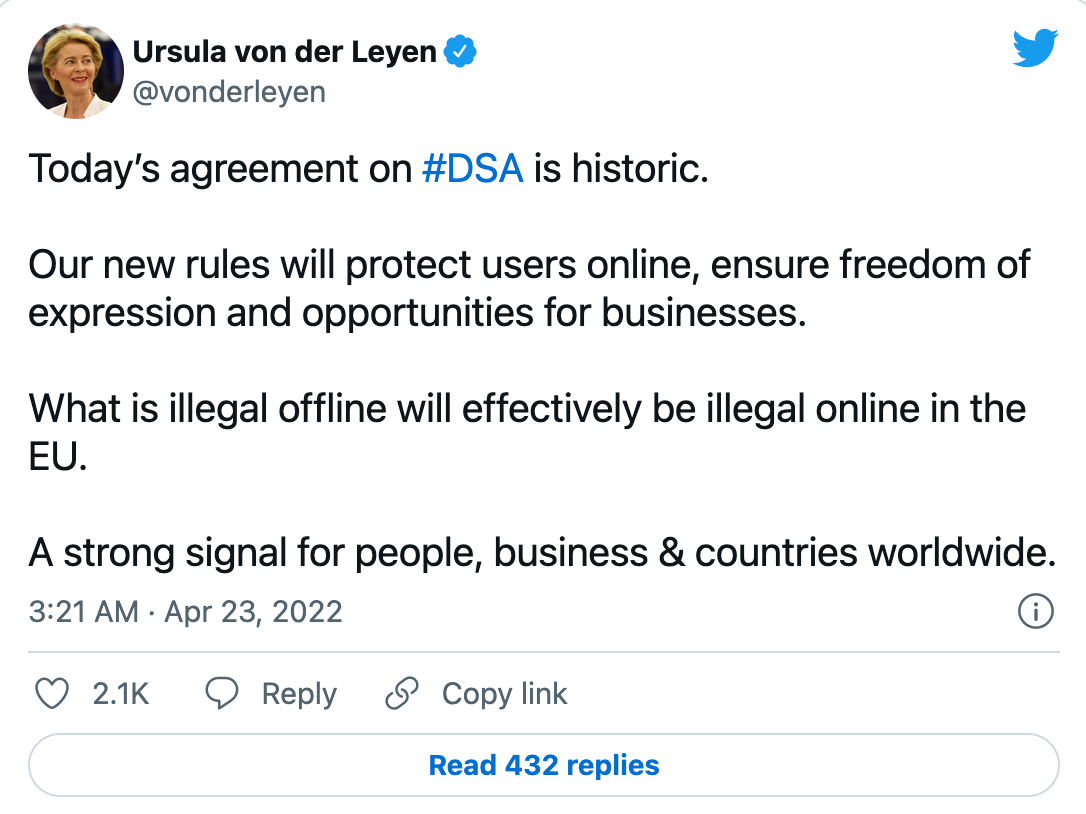 The code is linked to tough new EU rules known as the Digital Services Act (DSA) agreed by the 27-country European Union earlier this year. The expressed purpose of the DSA is to update the European Union's legal framework for illegal content on intermediaries, in particular by modernizing the e-Commerce Directive. In practice, this will mean new legislation regarding illegal content, transparent advertising, and disinformation.

All media buyers, especially those working with Nutra vertical, are well aware of such rules. Because of them, advertising on social networks already has a lot of difficulties.

☝️ Firstly, now ad companies can be easily banned at any stage of launching on Facebook. For example, after copying materials or not following advertising rules (too sexy, too gendered, too revealing - you know). Most likely, now you will have to comply with these rules even more strictly. In particular, double-check references to a person's characteristics, health status, racial discrimination, etc. As for the use of fake content, it is better not to do this; in extreme cases, change the text and sound and clean up the metadata.

✌️ Secondly, if you work with European geos and European accounts, you will have to try even harder so that Facebook does not ban them. You will need good farm and quality accounts and a constant stream of new accounts. We recommend you take care of this in advance and find a good supplier. And now, more than ever, it is worth spending time on your own accounts farming.

🤟 Thirdly, although social networks will not want to pay fines for breaking the law, they will not want to lose advertising revenue either. Therefore, they will find a mutually beneficial decision. From the publishers' side, the shortest way to solve the problem is to follow all the rules. Yes, it's troublesome, but this is the case when "more haste, less speed."

The new rules will be assumed on June 16, and social networks have six months to implement their measures once they have signed up to the code. But you better act now: make sure that in your ads, there is not even a hint of discrimination against people (race, ethnicity, skin color, nationality, religion, age, sexual orientation, gender identity, marital status, disability, health status), no misleading material and "shocking" headlines. It is also best to avoid comparisons of "before" and "after." Advertising for weight loss and healthy lifestyle products must be targeted at people over 18 years of age.

The fight against fakes is a trend. You remember that the number of fake accounts caused the conflict between Elon Musk and the leadership of Twitter. According to Musk, at least 20 percent of such accounts are on the social network.

In any case, the Nutra and the White hat will remain relevant, and they will most easily go through all the check-ups and filters because they do not harm or deceive the buyer. So work honestly, obey the law - and don't be afraid of difficulties. Feel free to contact our managers for advice and help, together we will cope with any tasks and get a profit. 👍 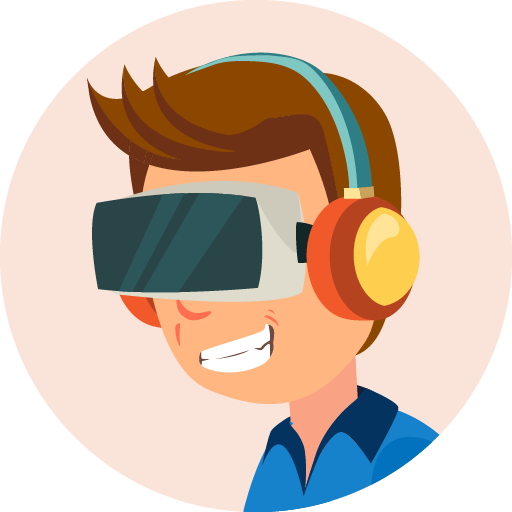 Everad Academy: enroll now if you are a beginner!

Everad Academy starts the first enrollment to the affiliate marketing course for beginners! If you a...

Saudi Arabia is one of the largest Arab countries with huge oil reserves and high solvency of the au...