Latin America is becoming an increasingly popular destination for traffic arbitrage every year. New offers, interesting approaches, actively developing GEOs and target audiences interested in advertising - LatAm has it all.

At the same time, it is important to constantly adapt to new realities for successful conversions in this category. You can't use the same approaches for years, but which strategy to use and which offers to use in this case? We'll tell you in today's content on new funnels for LatAm!

A profile of the target audience in LatAm

The people of LatAm are very emotional, passionate, constantly wanting and striving for something. They are easily persuaded to do something, especially when it comes to buying the products we want.

At the same time, their needs are more down-to-earth - they don't want to live in an expensive villa in the Maldives. Instead, they want a more active life with constant travelling or, on the contrary, a quieter life within a cosy family circle. The target audience for Latin America is very diverse and this is a definite plus for traffic arbitrage. Here you can always find the right clients for your offer.

Speaking specifically about the cryptocurrency industry, the locals could definitely use the money. The average salary of the richest representative of LatAm, Panama, is around $800. And while people are quite happy with such salary figures, if you offer them something more through cryptocurrency, it will definitely be received positively.

And while we're on the subject of money, here are some other issues and approaches to the TA:

Which resources should you upload to?

First and foremost, we recommend that you try your offers on Facebook, the most popular social network in LatAm. In second place in popularity is Google teaser advertising. In third place, we can confidently place teaser networks, and as an additional option, we recommend uploading to applications in the LatAm GEO.

As for specific approaches, we can recommend the following ideas:

Otherwise, much depends on the specific type of offers and the GEO. Here are some of the best options for 2022:

All of these promotions work in Spanish and are already quite popular with LatAm's target audience. It's definitely worth trying them out in:

Today we once again discussed the Latin American market, the peculiarities of the local target audience and the guidelines to uploading to it. Cryptocurrency is doing great in the local GEOs and today we proved it once again.

What's more, in the article we introduced new approaches and absolutely fresh 2022 offers. Try them out and you won't go wrong for sure. And if you decide to work with apps, let us remind you that the Neogara ad network offers top applications for LatAm to each of its partners for free! 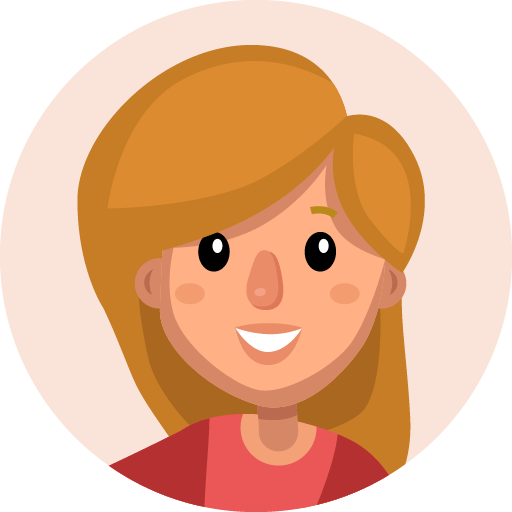