What everyone should know about push-formats

How to unleash the full potential of the selected offer?

The number of ad formats offered by advertising networks provides an impressive playing field to practice one's creative skills. But now we would like to talk about the other side of this issue when new advertising formats are not noticed or create confusion on how to utilize them.

How does the choice of format affect the success of the entire advertising campaign? It does directly affect it.

The moment a new advertising format of Push-up got introduced on Clickadu, we noticed that it quite often gets confused with push subscriptions because of the similarity of the names.

Why is this article useful? In addition to simple selfish interest, the article has an educational character. In this article, we will...

Clear away your doubts

In regard to the main idea, both formats are united by the ‘Push’ keyword, which suggests the idea of a single work algorithm, pure traffic, and good earnings.

Push-up is a native ad format. So native that it mimics the mobile dialog box.

Unlike the notifications, in order to display the ads, one does not require a subscription; users see ads while these users are using the site. Also, the formats are very different in appearance. The presence of the push-up options ‘OK’ and ‘Cancel’ adds to the format variation and reduces the annoyance factor. 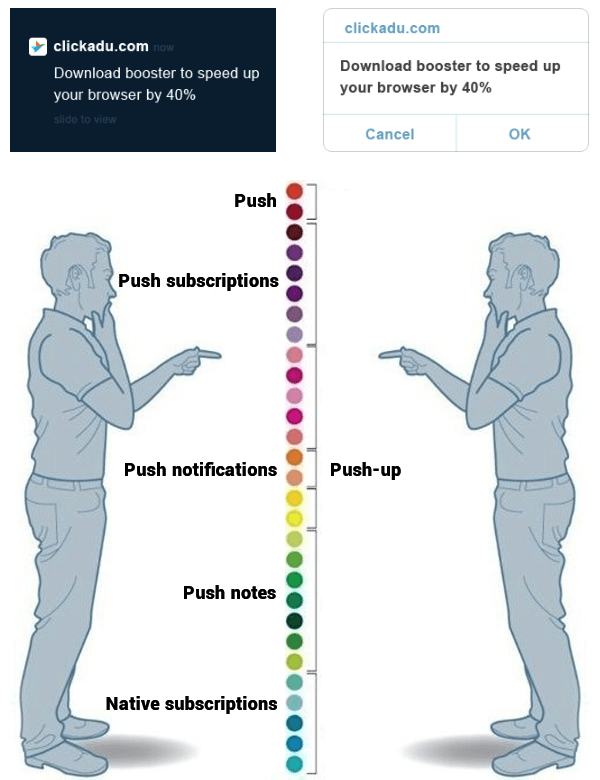 Visually, push-up has more similarities with the style shell of the website. However, the use of the style shell will require the development of creative for each type of shell. Push-up also mimics the already finished system window.

Our team regularly tests new advertising formats on all available verticals in order to identify their level of efficiency with various types of traffic, bundles, and offers. 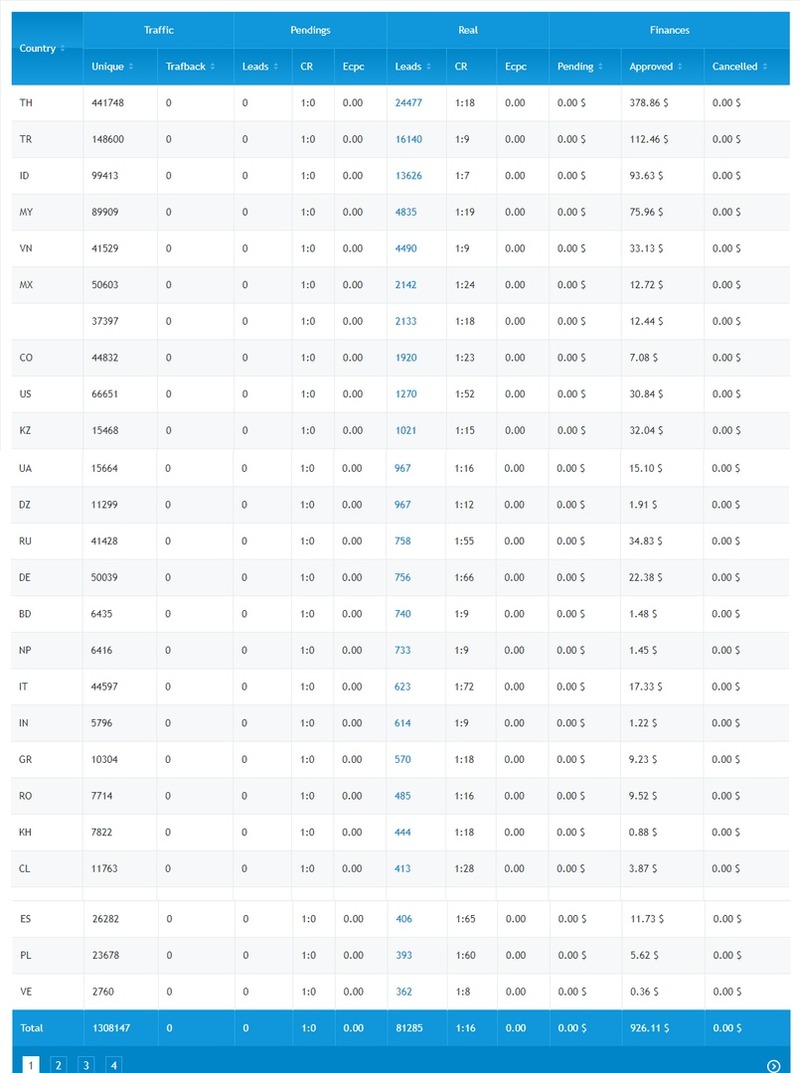 If you are too lazy to bother with headlines, then for all occasions ‘Confirm you are 18’ is called in for any advertising offer.

The format itself is available in both CPM and SmartCPA models with the entire targeting arsenal.

The format is profitable, less annoying, has no analogs and allows you to earn even on modest volumes. And who said that IN traffic cannot be monetized? 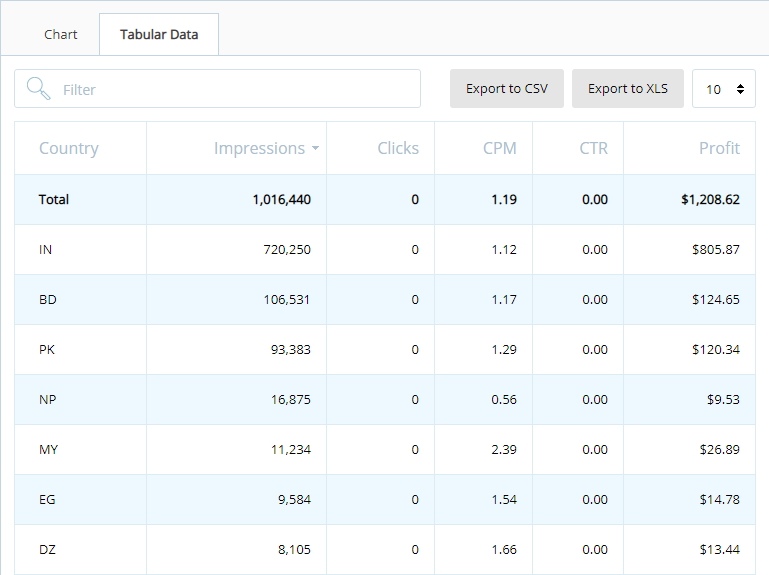 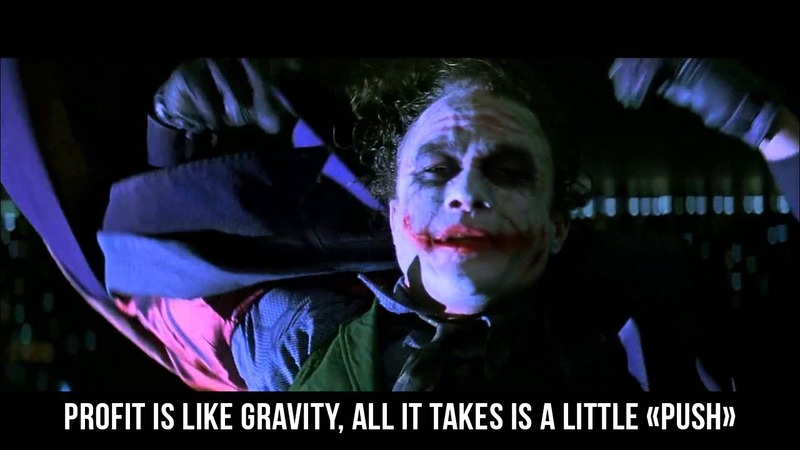 If you are looking for an exclusive advertising format with high-quality traffic for the offer or you have a good amount of mobile traffic, Clickadu push-up is the option for you.

We are looking forward to your comments and are ready to share with you some real examples of using this format. 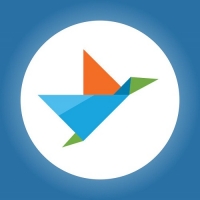 Howdy folks? It's Demian, a little bit of the head of marketing in Clickadu. For any heart-warming collaborations or issues ping me - [email protected].