Push ads, money, 2 payment models. How to earn $2755 on Santander and Brazil

This case study is a story about testing and comparing 2 payment models: CPA Target vs CPC. Read below and find out if it’s better to lay on the smart algorithms or to do everything manually.

The whole process can be separated into 2 phases:

There were 2 campaigns created for the test: PC and Mobile. After the first conversions, I decided to leave the mobile campaign only. The campaign almost immediately turned out into positive results. After that, I started optimizing campaigns and gradually turned off bad creatives, increased bids by subscription age, and turned off bad placements. In the first week the ROI was 47%. After that CR went to the bottom. CTR didn’t change. CR decreased from 0.26% to 0.18%. Decreasing bids and other ways of optimizing didn’t help. So I decided to switch to CPA Target.

It was much easier to work with this campaign because I already had working creatives. As in the CPC campaign I created 2 campaigns here: PC and Mobile. The situation was similar: PC didn’t show good results so I left the mobile campaign only. Why I decided to test CPA Target payment model: my manager said that CPA Target campaigns optimize itself by sources, subscription ages, and platforms. My goal was to monitor creatives and add new ones as soon as possible. During the 8.09-12.09 I earned $209. It’s important to say that CPC on the offer went down and the affiliate program has reduced the payout to all affiliates to $7,53.

There was 1 message for all creatives: “Your card/account/limit is already approved”.

In the end, the best creatives were the ones where there were numbers and congratulations. There also was a quiz of 3 questions with a timer on the pre-land. 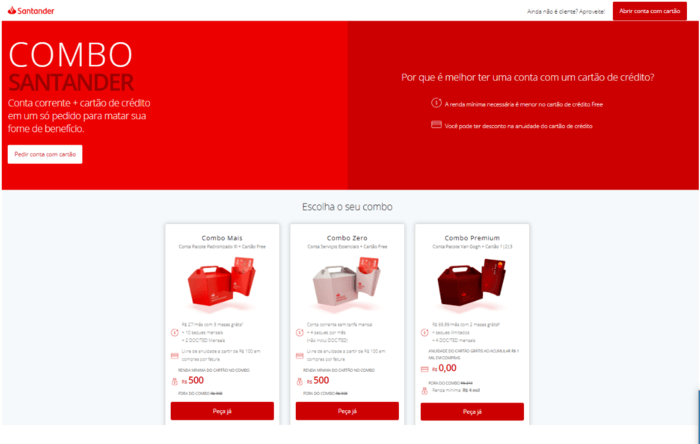 The result is pretty okay. It was possible for me to earn more than $2000 in a short period of time. I think it is possible to scale the offer on On-Site Push, In-App Push, and PC, but it needs to work with white-list. If you want to save some time, I recommend you to try CPA Target payment model. It earns me $209 — not that much but considering the costs it’s not that bad.

As we can see even on low volumes of traffic affiliates manage to turn their campaigns into a stable profit. In this case study the final result was influenced by several factors (btw the case study is still working, you can try it yourself):

Launch your own campaigns with CPA Target and forget about optimization: the smart algorithm will do everything for you.

Want to share an interesting case study (even if it’s anti-case study)? Write to your personal manager and we will buy it! 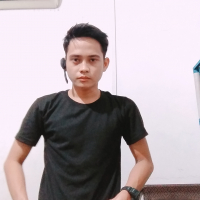 This is a good product I'm so happy to use this