Detailed Case from our partners: $30,390 profit at ICE Casino in January from PWA apps

At the end of December, we tested a new gambling offer - Ice Casino in Germany. All work was on TikTok.

👉We tried very long and hard in November and December to work with regular Webview applications, but we constantly encountered problems, account bans, and the like. It took a lot of time and effort to restart advertising. Also, the income was very small. :)

At the end of December, my partner convinced us to buy PWA apps and try them out. We started to try: before the ban, accounts began to spend significantly more - an average of $250-300. Ad sets were also not blocked for longer.

👉 We looked at competitors' creatives, took something.

We mainly used the approach “Emotions + Money coming to the bank account”.

An example of a video ad that gave inexpensive installs (up to $1.5):

👉 Accounts worked the longest with this creative, and the conversion was good. When we tried to use announcements with different creatives, accounts were banned much faster.

We changed the creatives every 4-5 days. Each time before uploading creative to a new account, we made it unique.

👉 A lot of people say that Tik Tok doesn't make sense in a preview, but we've always used such pictures. 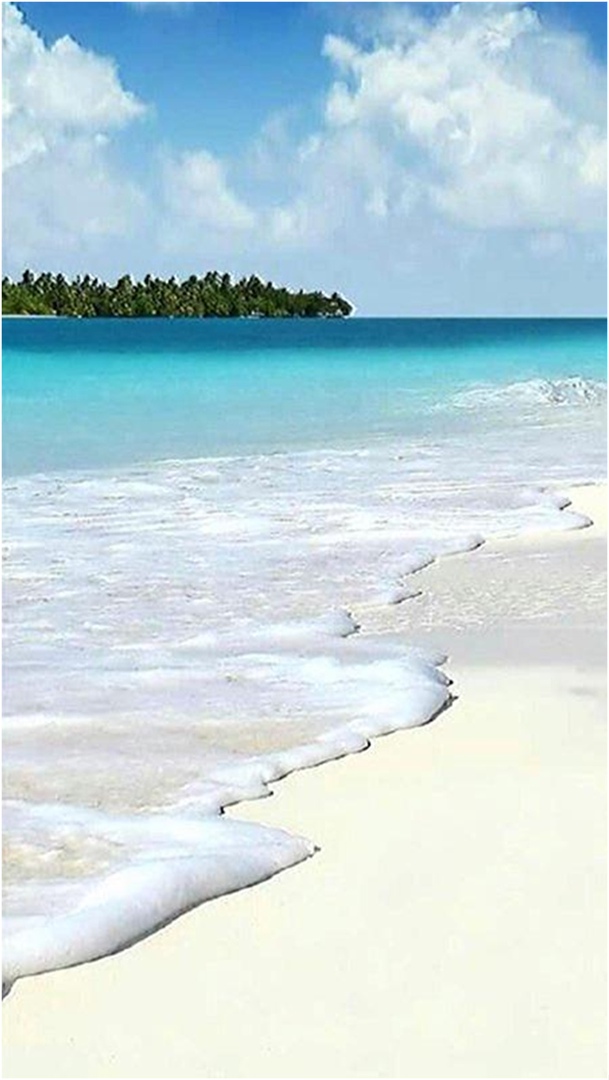 Loading the first set of ads. We wait until the ad is approved, and only then do another 20 duplicates. Further, we leave no more than 5 sets of ads simultaneously included in one campaign. We try to keep the cost no more than $20. Then we delete the ad ourselves, without waiting for the ads to be rejected, and turn on the next set of ads. Only if some sets of ads showed a very good installation price we keep them until the moderator rejected them.

When we did not bring ad sets to rejection and removed them in time, there were rare accounts that spent up to $1000. We used both manual bids and automatic bids. As a rule, with manual bids, the price of an install is 40 percent cheaper, but the coverage is lower. When using automatic bidding, installs are more expensive, but you can get more coverage.

We used the following apps for white:👇
https://play.google.com/store/apps/details?id=com.christmas.match3luzzle

👉 This is our first and largest case with serious profit in gambling. We started working with gambling offers only in October. Newbies, don't be afraid to work with Tier-1 countries. It is psychologically more difficult to work with them because you need more money for tests, but the profits and payouts for one deposit of $200 are very pleasing.😏👉

Thank you all for your attention and profit to all!

Guide: cream for fungus of all types

Meet the Exodermin creatives guide! We recommend you consider the following information while workin...