Hello everyone! Today I decided to write my case on dating vertical which I was promoting successfully for a couple of months. In fact, this is my first experience with push-traffic and non-Russian market in general. However, given that payouts on the offer were delicious, and the competition was not high, I managed to promote this offer with a good ROI. In the meantime, I obtained work experience with push traffic and learned various features, which I will share with you today in this case study.

After first attempts to work with push notifications on dating, I started to look for the offers of this vertical, which had an acceptable ratio of Price per Click in Megapu.sh and payout in Affiliate Program. I’ve chosen Flirt.com&Smartlink, which was in Mobytize AP. It was a SOI offer. I was especially surprised with payouts (desktop and mobile respectively): 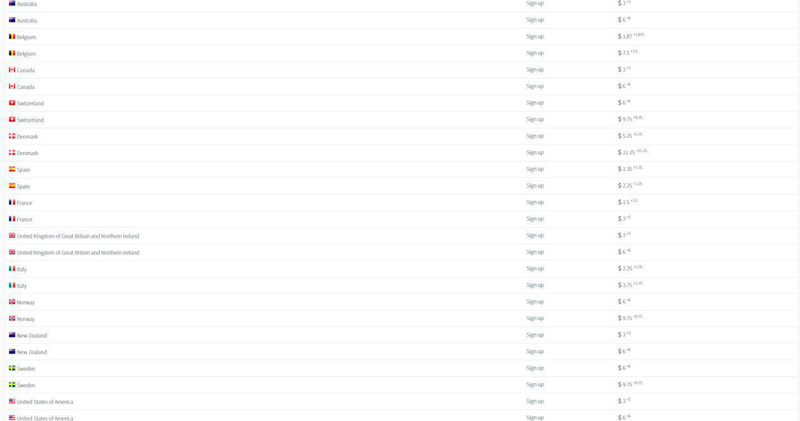 An additional condition of the offer was age of 21+. Therefore, the user who entered age less than 21 – registration will not be counted. As it is push notifications traffic, there is no possibility to target on age, so this offer seemed to be a clear minus.

However, by looking at CPC prices in Megapu.sh on that moment and seeing that they were not high and checking the payouts, I understood that I should go and test.

On the very first days, the combination worked. Afterward, I tried to scale up and not lose the ROI I’ve had by that time. Up to some time, I was successful as Megapu.sh has a lot of traffic, and the offer has wide GEO choices. As soon as ROI started to fall, I tested new angles, creatives, and GEO. This way I’ve discovered Belgium, which brought me almost half of the profit in this case.

Overall, after testing many geos in the span of 3-4 months, campaigns started to burn out. It was influenced by competition in Megapu.sh, which led to increased CPC on the geos that I was targeting. Also, my knots in the ads burned out as the reason of other affiliates using the same knots. In the last days of this case, I was promoting my campaigns with low ROI of 10-20% to finish off CAP for this offer.

CAP. When the combination worked there was only one question left on which I couldn’t influence: it was CAP. I’ve made 100 conversions, reached the CAP and was waiting for feedback from the advertiser. They gave me an extra 100 limit, after which they bumped it up to 400! Taken into account the payouts, this is already some kind of volume. This is for the record to those people who say that push traffic does not work and there is no one buying from it.

Moving to settings and creative:

Settings of Ad Campaign. I was pouring mainly on Desktop, on all Operating Systems. As everyone already knows, from this source of traffic the conversion of the desktop is lower than mobile, but I chose it because of the payouts and price per click.

Creatives and Landings. I was promoting this offer without pre-landing, as it is not an adult offer and there are no problems with moderation. Regarding landings - there were Smartlinks. That is why I did not change anything.

Text part. At this time the angle is quite burned out, but still somehow works. The idea of ads was to create an image of live communication. Title – the name of the girl, location and age. Text- here there are a couple of options: started from the standard “hi, how’re the things going?” ended with the offers of the meeting, etc. I tried to do a maximum simple text, so as a result of translation it’ll not sound stupid and the google-translate will be enough.

The graphical part. On a small picture(icon), I tried mainly 3 knots of creative: usual 18+, 21+, a picture of a symbol meaning getting to know someone and pictures with the meaning “new message”.

On a big picture-creative, there are mainly faces of beautiful girls, where only face or face-chest are visible. All the rest: explicit pictures (not naked) only the body shape and etc did not perform well. Here I had to catch the line between model appearance and too much “realistic” pictures, as the creative where a “model” appeared was not converting, and so did the ones with “too realistic” appearance. In addition, there were different girls on different GEOs - on Scandinavia: blonde women, on Europe both blonde and brown-haired girls with Slavic appearance.

I will not be putting here the creatives that I’ve used, as they are still active on other offers.

Now about the numbers:

I will not show all the statistics from Megapu.sh, as I have lost the access to my first account. (Support team helped to transfer the left amount of budget to the new account, for which thank you.) There was spent about 233$. 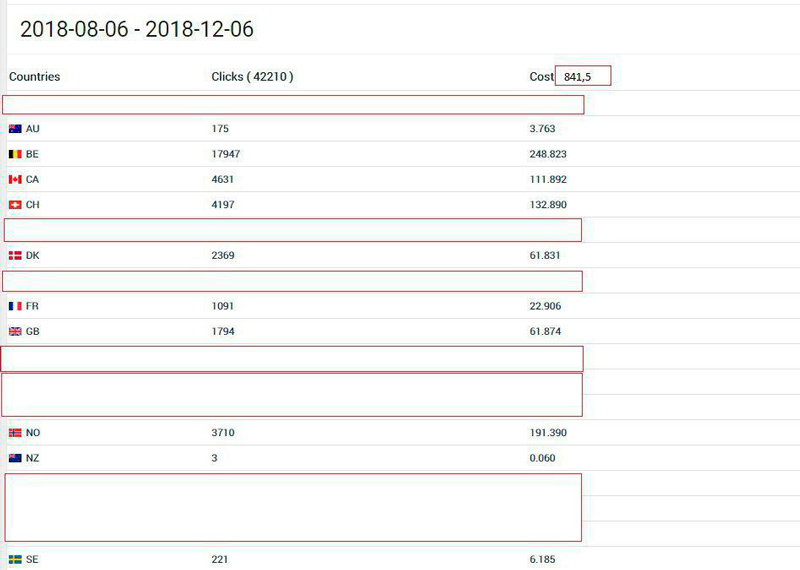 A couple of recommendations from my experience with push-traffic and particularly with Megapu.sh.

Translation. I would recommend using Google Translate service only for simple and widely used words/phrases because even in small sentences some mistakes can be made by Google, hence, users reaction is negative which reflects on conversion rate. Therefore, do not be greedy and order the translation.

The observation of the specifics of the GEO. Before promoting a campaign for this or that GEO, obtain more detailed information on it on Google/Wikipedia: features and differences of the appearance of the girls in that GEO, which language is used more (for instance, in most of the European countries people speak 3-4 languages). In addition, if you use names in creatives, find in Google what names are popular among the youth in those GEOs.

I would like to separately highlight macros {city}, which shows the city of a user via IP. You can create a couple of knots by using this macros. In my case, it worked nicely.

I would like to highlight separately macros {city}, which shows the geo of the user via IP. In creative, it’s possible to come up with a couple of approaches. In my case, it was not bad.

And of course, watch and analyze the traffic, pay special attention to the existing changes, which is permitted to optimize and get the offer with high ROI.

The existing variables in MP.

The number of variable parameters affecting conversion rate and which you can play around with, are limited compared to other popular traffic sources (you can’t target gender, age and interests). Variables:

-Creatives and approaches to them. Test a couple of angles on one GEO/offer;

-Landing. Same here – the more you test, the higher are chances to find a landing page with good conversion rate;

-Pre-landing (I was not using it);

-Time of the week;

Hope this was helpful and you have taken something for yourself from this case.

Thank you for reading and wish you high ROI. :) 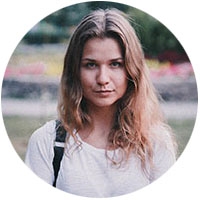 Hey! I'm Ally, a social media marketing manager at Affbank, so we always can chat with you on Affbank socials:) Also, I deal with our email newsletters, and every time you receive the email from Affbank just remember that it was written with love!

Contact me via Affbank social media or email: [email protected] 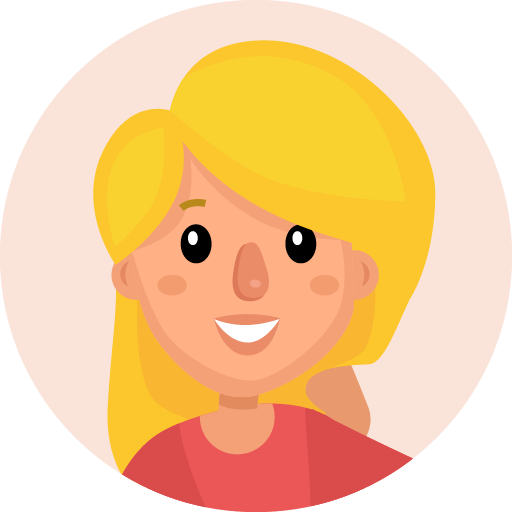 Guide: cream for fungus of all types

Meet the Exodermin creatives guide! We recommend you consider the following information while workin...