As we mentioned, the stated amount went to Michael, who regularly promotes computer games. Michael has been dealing with this subject for quite a long time, but this time he decided to promote it in a slightly different way. The effects are incredible!

Michael used a new option available on MyLead - the Content Lockers. Content Locker is a so-called "empty offer", which allows you to earn money by blocking certain content. Simple as that. You can use it on your website or blog to block access to an entry or article (or a part of it). You can also block certain elements in the application or use the file blocking option. The latter can be easily put in a comment, social media post or on your own website. You decide where to promote it. For example, you can block further parts of an article or specific content for selected users (e.g., premium). If a user wants to get access to a blocked item, they must perform at least one (but no more than four) task from the list.

But how does it relate to Michael?

He wondered how he could use the Content Locker in his activities. He thought about what might be the most searched phrase for players of the popular multiplayer computer game that he also really enjoyed. That’s not a secret - we’re talking about Among Us. He cleverly combined the facts and began to monetize his actions. 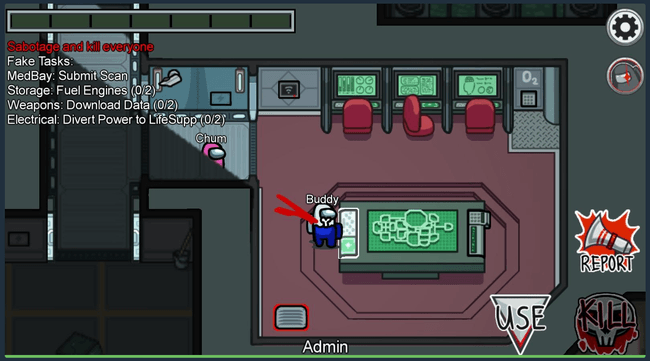 Michael managed to figure out a plan, after a moment of reflection. His short analysis showed that the most frequently searched phrases are... game hacks.

Firstly, he had to find and download a hack that interested him. Where did he find it? That wasn't very difficult. A few moments spent with a search engine were enough. 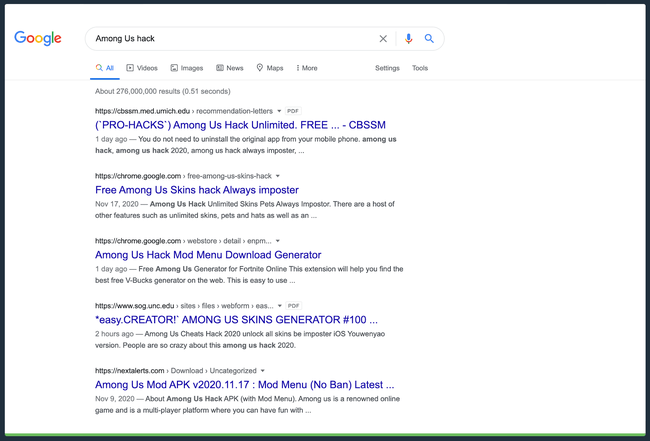 Michael prepared a dedicated YouTube video to talk about how the hack works. He presented the application possibilities and instructions for use. For this purpose, he recorded individual clips and edited the whole video using the free HitFilm Express software. The choice of the editing program depended on his abilities. He could use, among others, paid Adobe Premiere, which provides users with a 7-day trial version or any other program of choice. 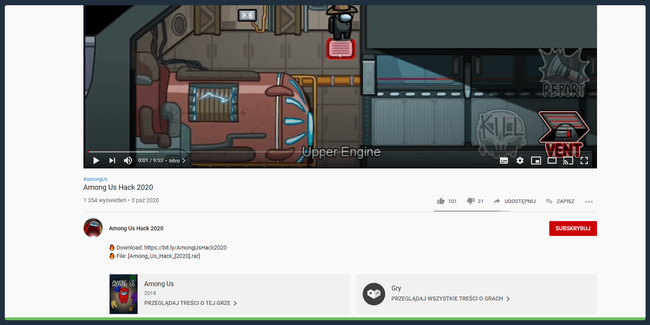 Then, he created a description of the movie and placed there a link to the file with File Locker. The description contained keywords allowing potential players finding the video more easily. Michael put the link in the first line so that the user didn't have to expand the description to download the file.

Michael decided to use straight redirection to the File Locker, but it would also be a good idea to create a landing page. The landing page is aimed at direct sales and selling in the context of content locking means encouraging the user to perform at least one (though it may be more) action from the list to unlock a specific content.

A few words about the process

The user looking for game hacks finds Michael’s video. He watches the tutorial, clicks on the link in the description box below, selects "download", and sees an offer with actions to perform in exchange for downloading the desired file. It looks more or less like this: 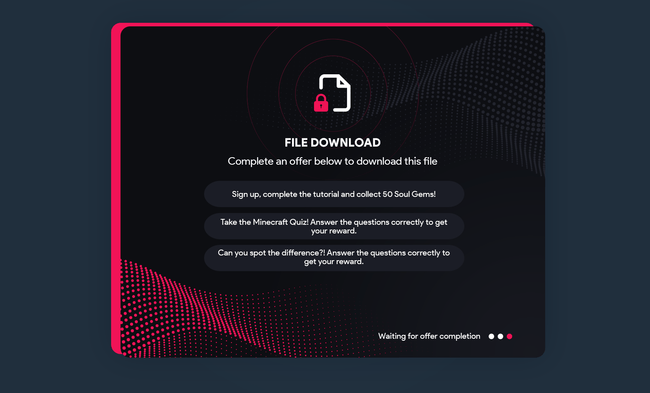 Yet, we are here to talk about the details. How did Michael earn so much in just 3 weeks?

The source of income was the already mentioned Content Locker. Michael additionally supported his promotion with the YT channel, where he created several tutorials on computer games. In the descriptions of these videos, he placed links to download the file.

Proper film preparation is key. It’s important to show that the software actually works so that the potential customers have no doubts about it and wants to download the file on their own. Besides, it is worth optimizing the video for SEO so that it appears in the search results. The title and description of the video will be the most important here. This will attract an even larger audience.

Michael identified his target group well. The recipients were carefully selected so Michael knew to whom he should address his content. Among the viewers were mostly players, people looking for new solutions in popular games and its enthusiasts. Young men were the most numerous group. The content created by Michael was directed mainly to countries such as the USA, Canada, and New Zealand. Thanks to this, he was able to get a high amount per conversion and increase his results. 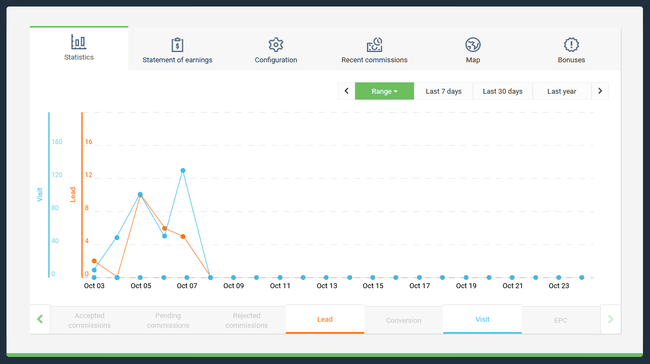 There were, of course, better and worse moments. Some of the first days only generated views and by the 5th day, there were only 23 leads. But by the 24th there were as many as 644 leads with over 4569 clicks on the link and more than 10 thousands views. Let's rave the statistics!

What are the statistics of Michael’s activities?

Within 21 days, Michael’s video was displayed by nearly 10.5 thousand users, out of which more than 40% expressed a desire to receive a game hack. The conversion rate was about 14.1%. It needs to be said that earnings usually vary depending on the quality of the source of traffic, country, and device. Thanks to reaching only people interested in games and looking for solutions offered by Michael, he managed to get USD 0.80 for one conversion on average.

It is worth noting that an additional factor in generating profit was targeting (well-chosen GEO) and a good description of the hack file, which allowed Michael to build a greater sense of trust. The more realistic the file looks, the more conversions it generates. Michael described his hack as "Among_Us_hack_[2020].rar" and accurately marked its size [10.65 MB], which made his offer even more credible.

If you want to know what you should consider when planning the use of Content Lockers, check out our recommendations and learn how to avoid mistakes! 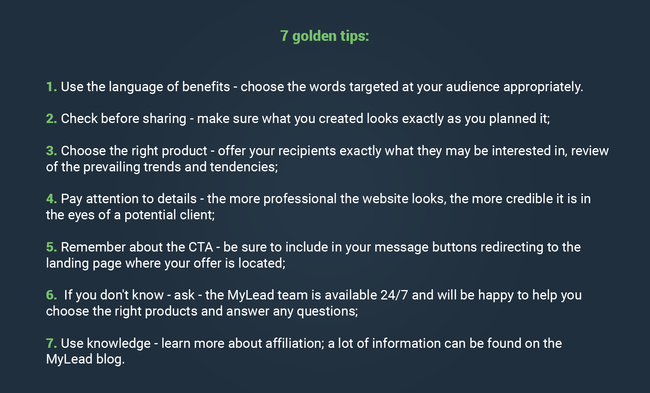 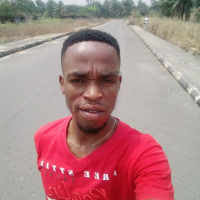 It is worth noting that an additional factor in generating profit was targeting.

GEOs everyone is silent about

In this article you will discover profitable GEOs of Asia, Latin America and Europe no one is talkin...

Selection of creatives for Slovenia

It's time to break down a relatively small GEO, but one with a developed economy and a population th...

How to drive traffic from Slovenia

You need to start driving traffic from Slovenia and right now! In this article you will find informa...