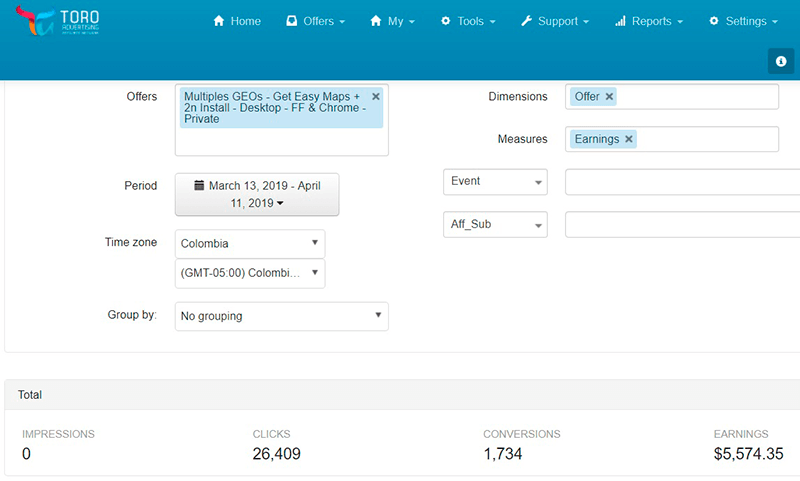 First I wanted to test out the offer and see how well it was received by target consumers users from the first conversions.

I used Voluum's tool: Traffic distribution AI using the calculation method EPV. I wanted to avoid sending volumes of traffic directly to the link of the offer and instead I tested out different landing pages. This enabled me to select the variables of higher CTR of the traffic: channels, browsers, cities, days, schedules, etc.

Configuration of the Push Campaign on Voluum: 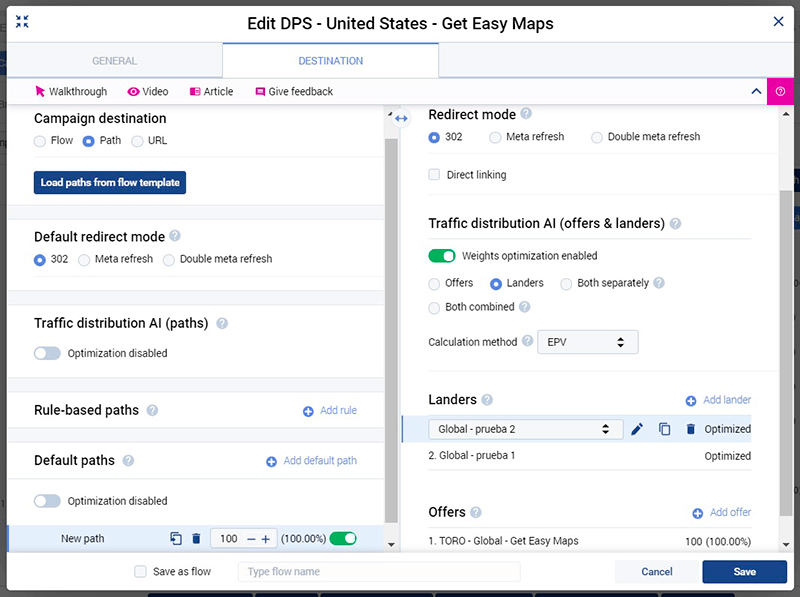 Once I saw good receptivity and I was able to identify the variables of higher CTR, I bought traffic from the different exchanges of Voluum's DSP. I ensured that the bid was no greater than 50% of the campaign's EPV. 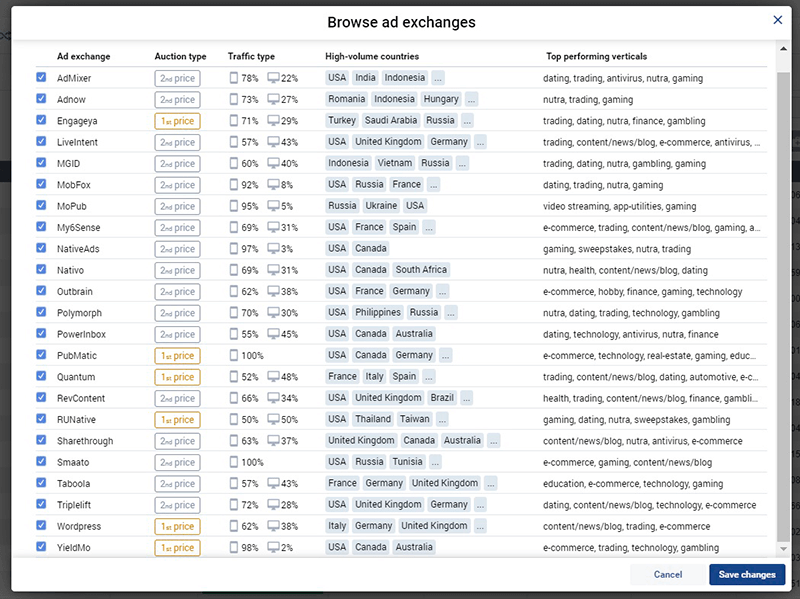 Once I had achieved the expected volume of traffic for the campaign, I adjusted the effectiveness of the variables to ensure an ROI higher than -40%

Example of settings for variables on TORO Advertising:

Scaling up the campaign

After reapplying the above strategies and achieving a positive ROI, it was time to scale up by not control spending, but optimizing profit. I used the following equations:

The metrics and indicators of this campaign were designed and then tailored first by testing. There is no magic recipe that fits everything.

There are many possible scenarios for the future development of this campaign, as is the case of returning a negative ROI. I recommend having new formats and creative angles prepared in order to reactivate the audience.

Having a close relationship with the affiliate network you are working with is vital for the optimization of the campaign according to the advertiser's KPIs in order to achieve sustainable results and lasting offers.