Once we were testing the Saw Palmettо offer, a miracle remedy for men in our homeland Romania rich with Gypsies. As it turned out, the Romanian lads are bursting with male health and have no troubles. But one of our friends at that time lived in neighboring Bulgaria and he was complaining that Bulgarian women were overly aggressive. Once in a bar he got into a conversation with a girl, and it turned out that the female half suffered from global dissatisfaction, on a country level.

Time was short, and the question was quite hard, unlike Bulgarian peppers…

So, during the international summit of the Gypsies, it was decided to increase brothers’ libido. And, while searching for a solution, we came across M4L, who did not remain indifferent to the problem and immediately gave us an increased payout - $24.

Here's what we managed to dig up from the archives:

Bulgaria showed the top level: fresh geo, empty auction, campaigns lived up to a week without a ban. And people there are not spoiled by the miracle CPA products. Good conditions from M4L (60% leads approved - it was something new for us, + $24 payout) allowed us to keep quite a high lead price.

We thought we should have posted the case in a month after the campaign was stopped. But the accounts were banned and we had no access. We were searching for something in our chats and we have found the only screenshot from FB.

Here are a couple of nice creatives: 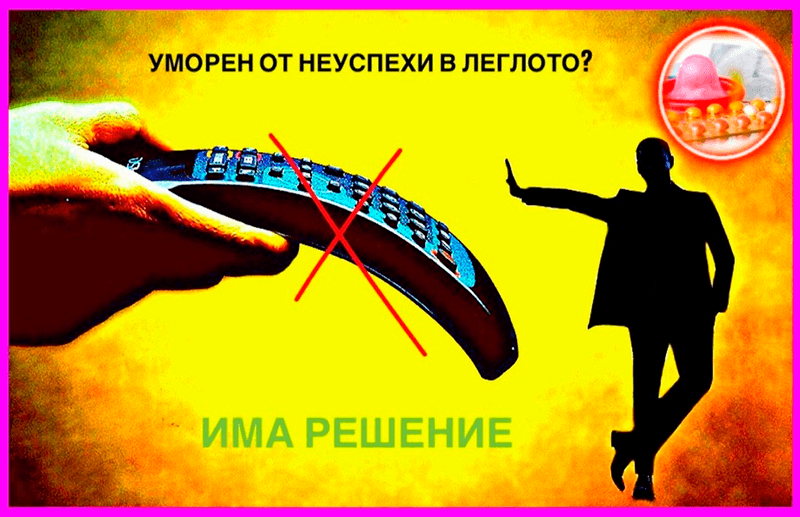 We posted the rest of our lit creatives in our telegram https://t-do.ru/gipsygipsy , where we share relevant creatives daily. NOT the spy-services’ ones, but those, which our team tests, broken down by GEO, CTR and CPM.

The campaign run was not that tough, comparing with Romania, where accounts were banned within a day. In Bulgaria, accounts lived from 3 days to a week. Of course there were cases of campaign rejection with the subsequent ban of an ad account, but all within the norms.

Accounts used their Russia GEO, which were launched unprepared. Accounts were linked with Tinkoff cards. Our campaigns structure was the following: 1 Campaign - 1 adset - 2 ads. After the first bill, the adset doubles were transferred to CBO, depending on their quantity. The daily budget was $200 on average. We did not use multi-accounter or Sphere. Each account had a new google user. The Bulgarians were eager to buy the product, which is obvious with 60% approve.

While testing pre-landing, it was clear that they were so sex hungry that on the first hundred ad views, people were writing down their phone numbers in comments to order the product. And a month later, lovely Bulgarian ladies started sending us flowers and letters of gratitude. Even Mark understood the seriousness of the problem and supported us, not banning accounts.

P.S. Everything about us: https://taplink.cc/gipsyland_agency 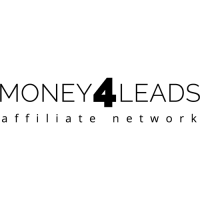 MONEY4LEADS is a top-notch nutra network. We have our own call-centers, our own offers, daily auto payment and other bonuses. You won’t even need to ask us for a bump.

Register now and receive a bonus to offer’s payout by letting the manager know, that you came from Affbank!